We were blessed with glorious weather for the first ever Holmleigh Park Sports day. Over 100 students competed throughout the day in a full range of events with some titanic tussles taking place.

The afternoon saw the whole school come out to watch the relays which were to decide the overall standings – 1. Westgate, 2. Eastgate, 3. Northgate, 4. Southgate.

The day was finished off by the now traditional staff relay where Mr Parnell, at short notice, borrowed some trainers and bravely took part in his suit. The winners were the site team who were heavily indebted to the returning Dan Grove in their team.

Thanks to all the athletes who took part and the parents who came to support, a fantastic day once again to round off a very successful summer of Athletics. 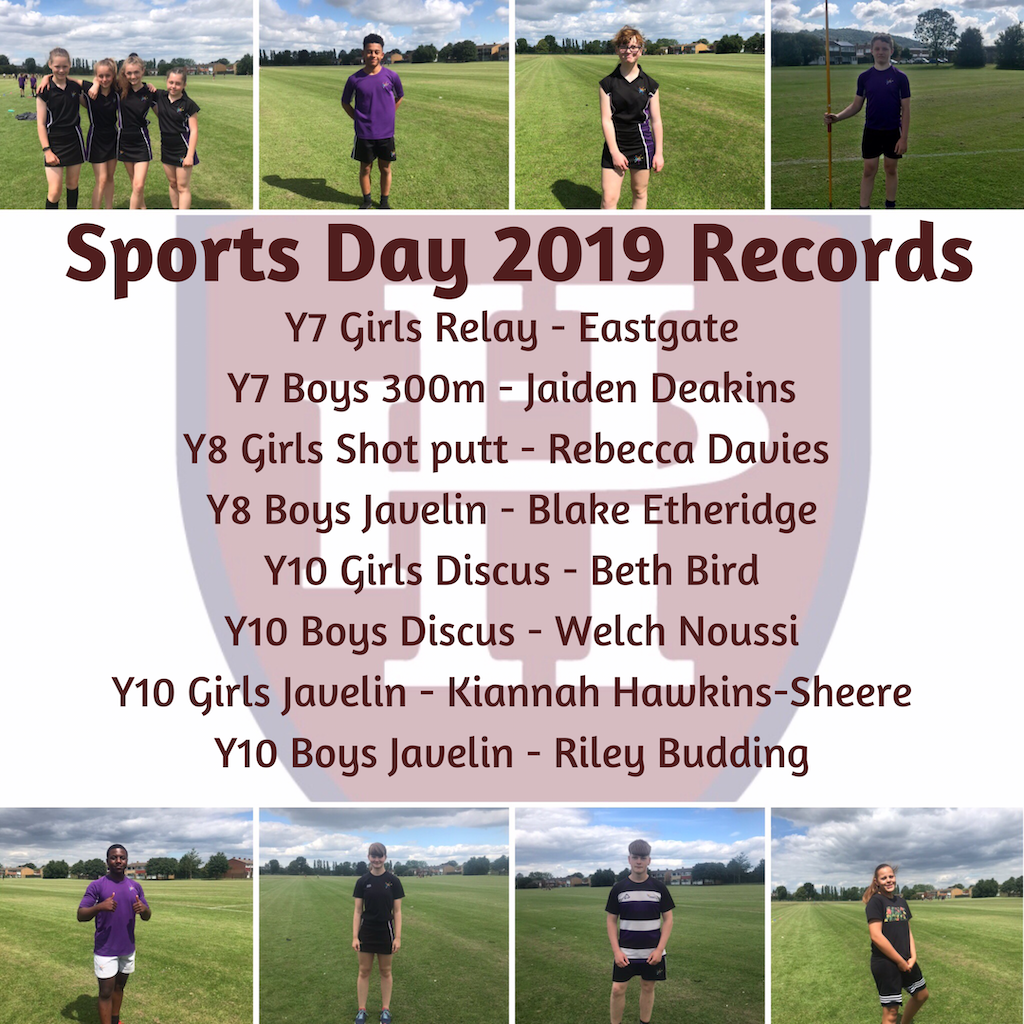