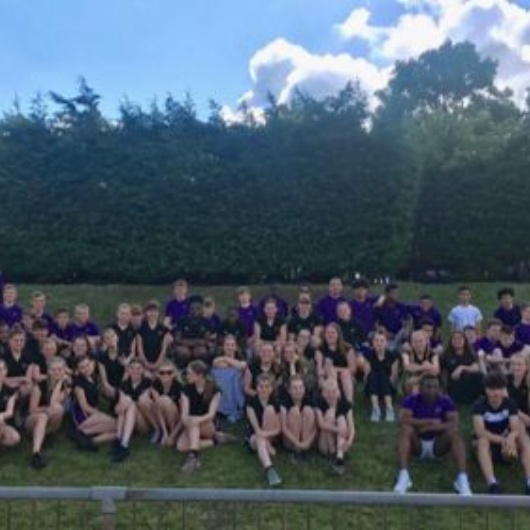 Well done to all the athletes who superbly represented Holmleigh Park in the Gloucester District Athletics at the Prince of Wales Stadium, Cheltenham on Friday 21st June. Nearly 90 students competed against twelve other schools from across the city with Holmleigh Park finishing closely behind Crypt and Kings. There were some notable individual achievements alongside the great team success. Attention now turns to Sports Day on Tuesday 2nd July.